In addition to massive multiplayer warfare, Battlefield V lets you experience World War 2 through the eyes of men and women who helped change the world forever. War Stories are an anthology of single-player tales that will take you on a global journey – from the frozen mountains of Norway to the searing deserts of North Africa. Each story is unique, unexpected, and unforgettable.

The Battlefield V team’s goal was to avoid the familiar portrayals of WW2, breaking fresh ground and bringing unknown stories to light. The focus is on “different voices, different nationalities, and different adventures” according to Eric Holmes, the War Stories design director at DICE.

This new anthology of War Stories is introduced by Mark Strong, who lends his familiar voice to the Prologue and trailer and help sets the tone for Battlefield V. As Strong put it, “There is an attempt to create an emotion in the player and viewer that accesses how we feel about war in general, what it does to people, what it means, even though it has, in terms of gameplay, elements of thrill about it, of excitement and danger.” 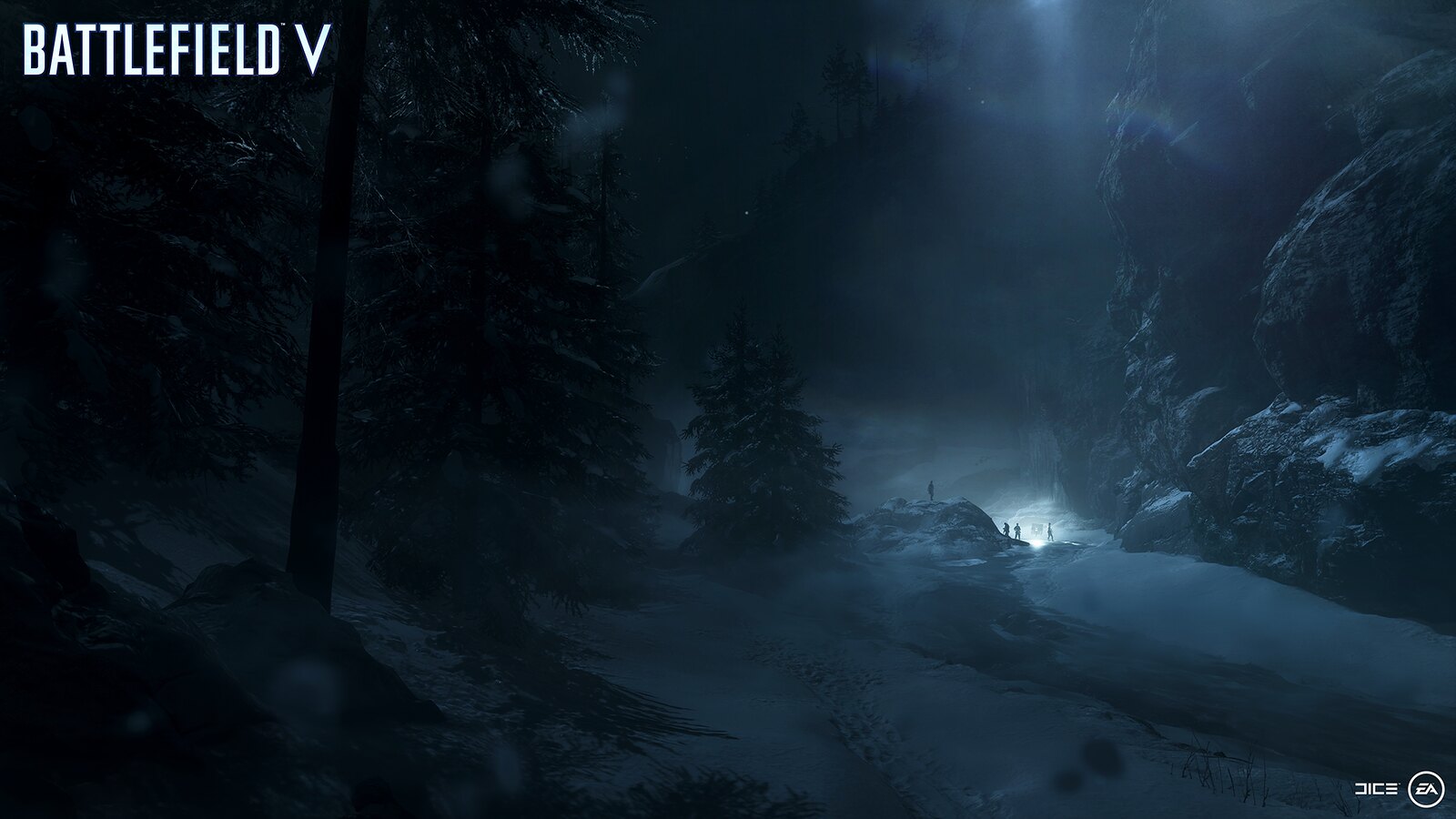 What will you be able to play at launch (or shortly after)? The Prologue will give you a great introduction to the world of Battlefield V as you take on the roles of multiple World War 2 characters and sample the Classes, vehicles, and weapons you’ll experience in the game. Under No Flag is an amazing redemption story set in the Royal Navy’s Special Boat Section. Tirailleur focuses on the Senegalese units of the French Colonial Forces and their battles in the south of France. The Last Tiger (scheduled for December of 2018) takes a look at the waning days of the war from the perspective of a Tiger tank crew.

And then there’s Nordlys, set during the occupation of Norway in 1940. The German army is building something dangerous in the blisteringly cold mountains. Something secret, something that could change the course of the war. And it’s up to you to stop them.

Let’s take a more in-depth look at this War Story and what you’ll face in the land of the Northern Lights. 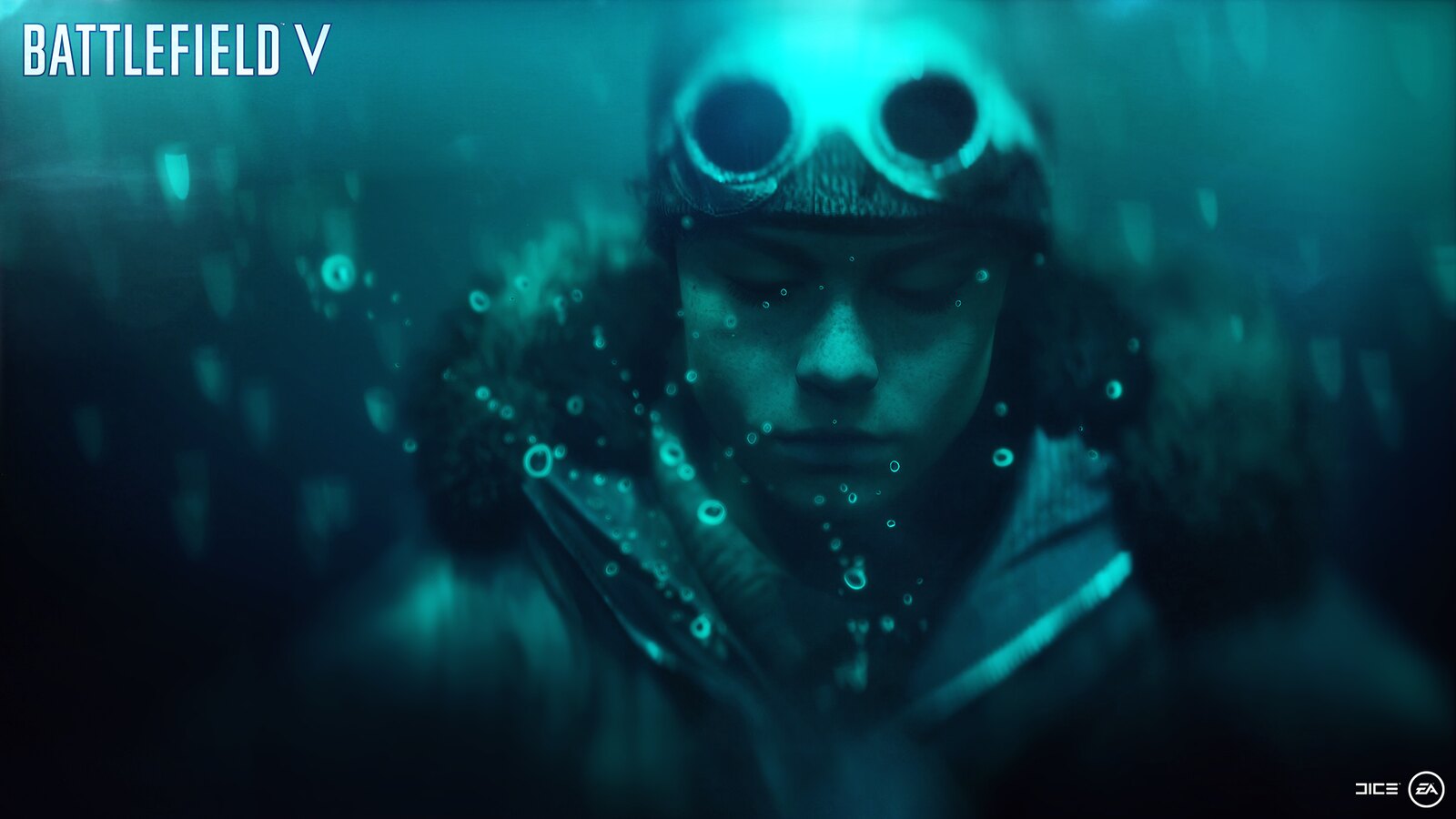 Step into the boots of a young Norwegian resistance fighter, rising up against German forces both to help free her country from occupation and to save her captured mother. She will have to brave the numbing cold of an arctic winter and face overwhelming odds to succeed.

Discover the German force’s plans are plotting at the heavy water plant, sabotage their plans, and free your mother – but most importantly, don’t get caught. 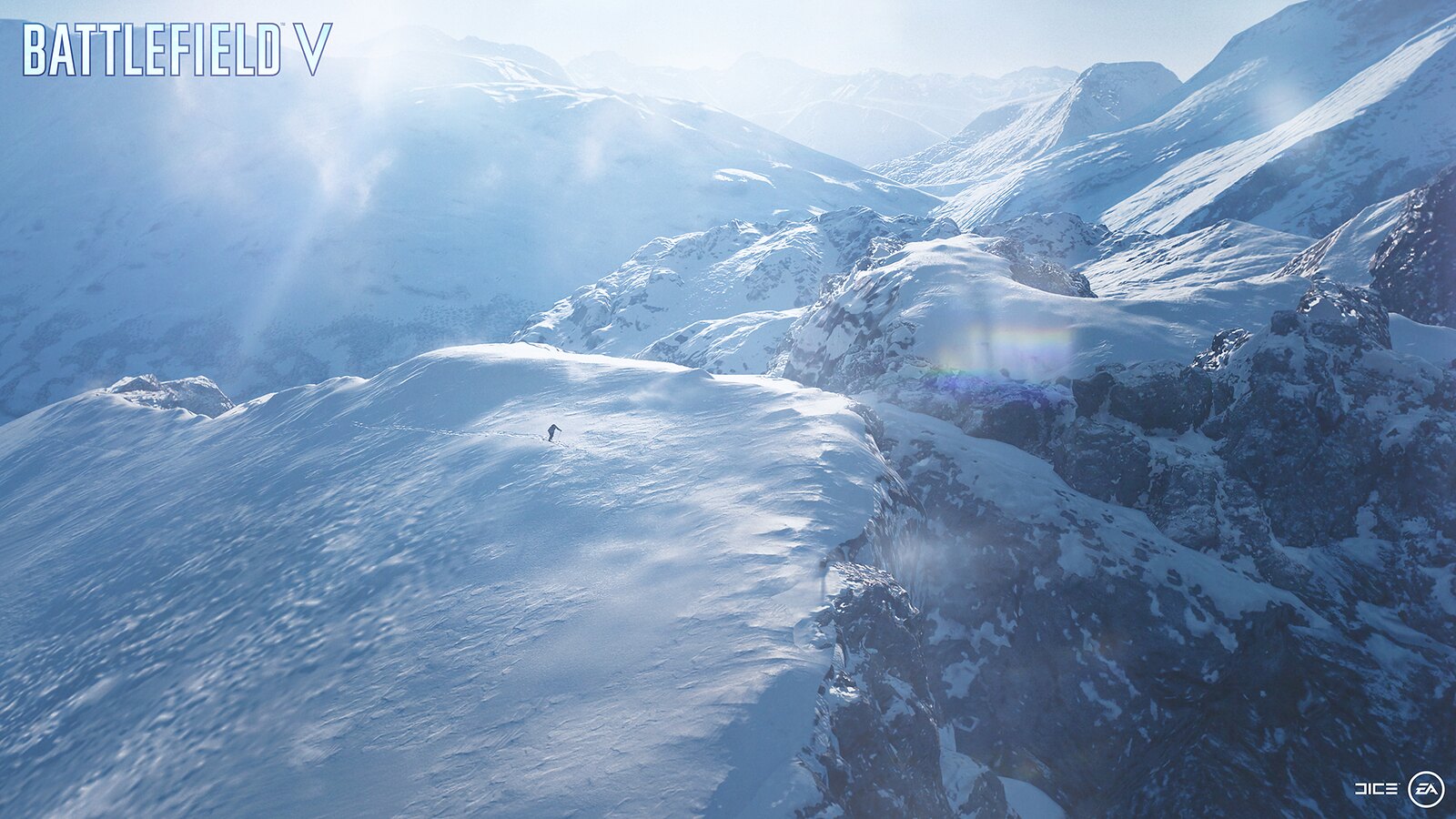 While there are multiple ways for you to achieve your goals in Nordlys and complete this critical mission, the keys will be stealth, intelligence, and the use of very precise (and quiet) weapons. Your character’s expertise on skis will keep her one step ahead of the enemy, and allow her to sneak past their forts and patrols. Her single-shot weapons will require more precision but are less likely to raise any alarms. Your pair of throwing knives, easily hurled as you speed past enemies, will make sure they never know what hit them.

Make too much noise by failing to wipe out or sneak past the German forces you encounter, and you’ll soon find yourself up against even greater odds. Don’t give enemies a chance to call in reinforcements, or you’ll face far tougher fights.

And remember, keep moving. Your greatest foe is the surrounding frozen landscape, and hypothermia will end your resistance just as effectively as a bullet.

Are you ready to fight for your home, your family, and your people in this untold story of World War 2?