Hello! I’m Josh from Raredrop Games, the studio developing Warborn – our upcoming turn-based tactics game featuring powerful mecha units, known as Variable Armour. Today I’m very happy to be able to share with you the release date for the game, which is June 12. So you’ll soon be able to jump into the world of Warborn and take command of your own mecha strike force!

Warborn is set in the Auros System, where the discovery of a material known as Eionite has given way to rapid technological advancement. Expanding into space, disputes over territory leave mankind divided, dragging the system into an era of war. This new age sees the creation of the “Variable Armour” (or VA), an advanced bipedal weapon controlled by a human pilot which changes the face of warfare across the system forever.

The campaign of Warborn sees you take the helm as one of four commanders, each with their own allegiances and motivations. Tensions between factions are high in the aftermath of a major conflict and new threats are beginning to emerge. As commander you’ll be deploying your Variable Armour forces to battlefields across the solar system, from the planet Cerulia to the space colonies of Nethalis. 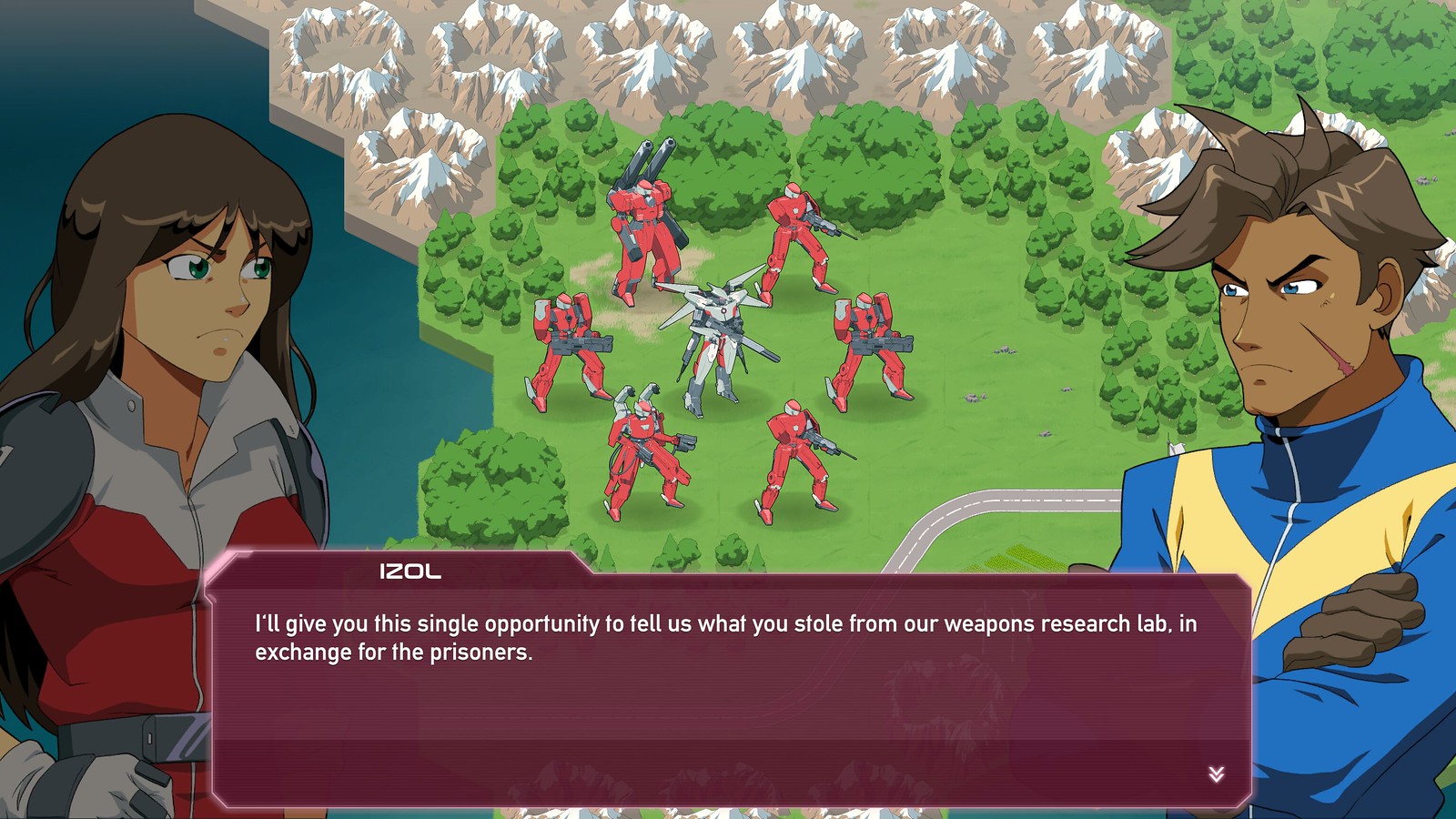 Gameplay is turn-based, swapping back and forth between you and your opponent. During your turn you’ll be aiming to complete various mission objectives by directing your Variable Armour units across the battlefield, calling in reinforcements from dropships, and issuing commands to engage the enemy. 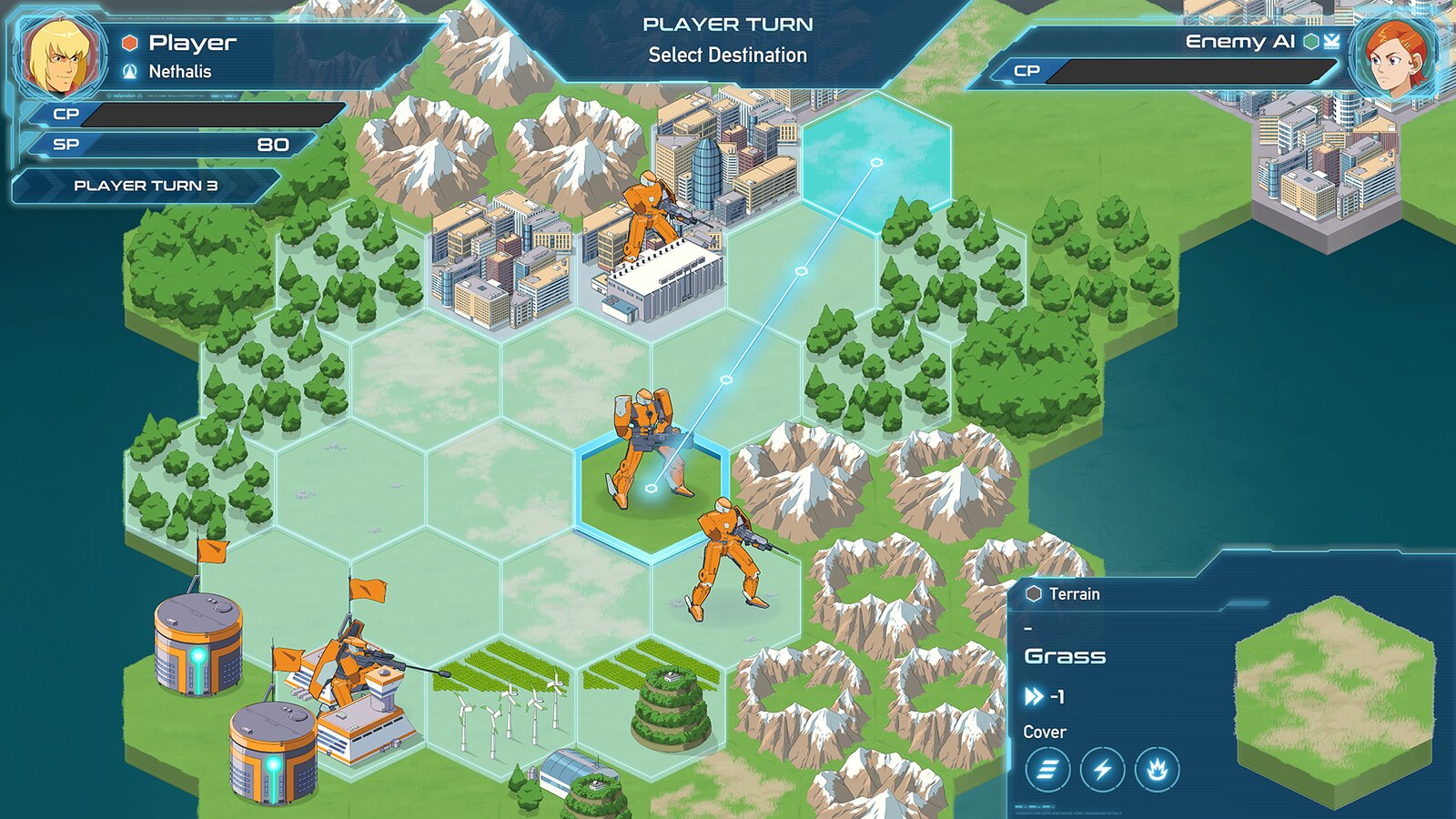 After moving a unit you’ll be presented with a set of skills that are unique to each type of Variable Armour. These skills allow you to take action, attacking the enemy, capturing structures or assisting allies depending on the abilities of that particular Variable Armour. Once the enemy is in your sights and you’ve chosen an attack skill, the tactical map will explode away and transition into a cool combat sequence. 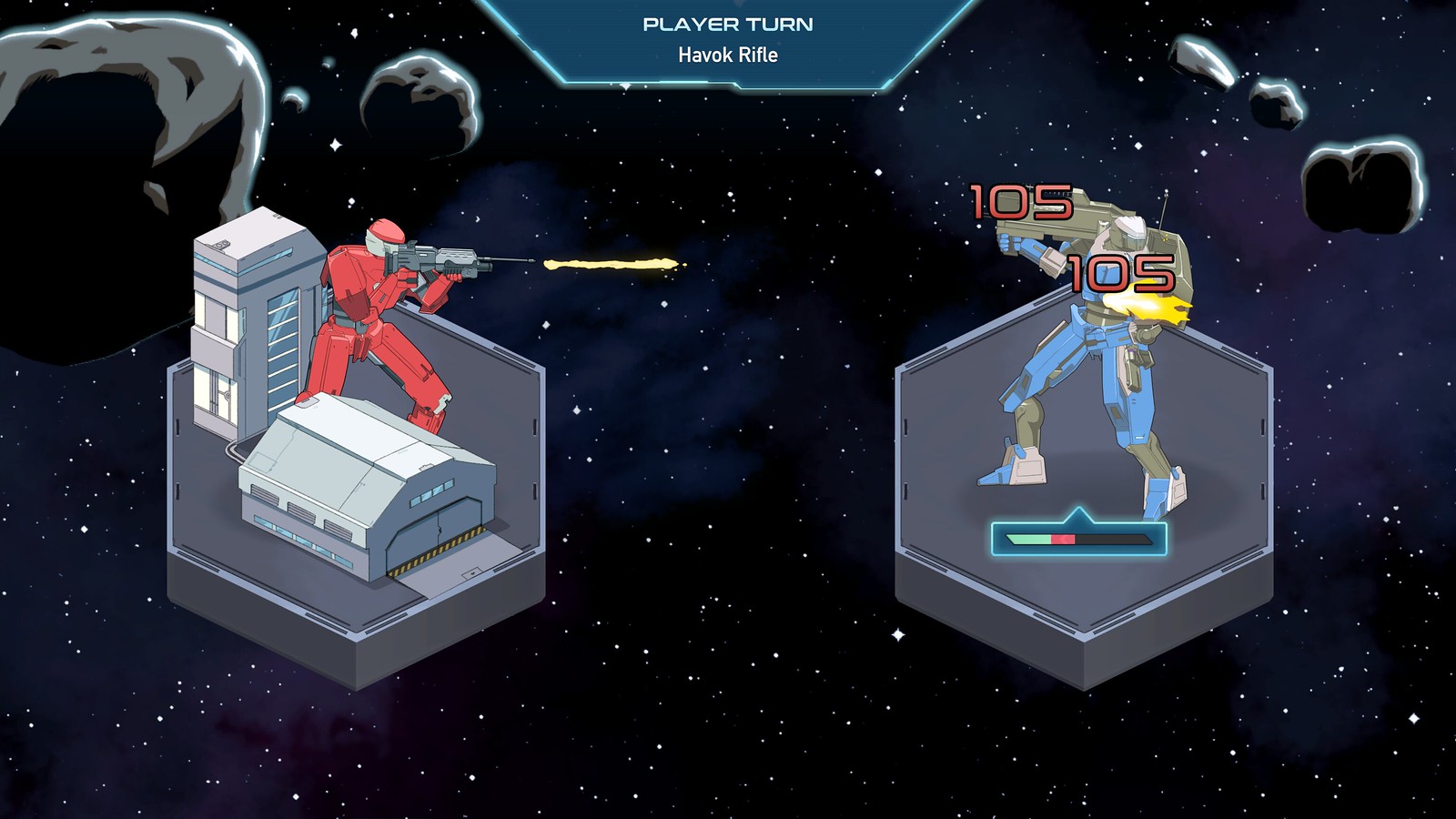 Warborn is a turn-based tactics game but there are also some elements you’ll be familiar with if you like strategy games too, such as capturing structures to gain resources and spending those resources to deploy new Variable Armour units. When we’ve taken the game to shows, players have often commented that Warborn is fairly easy to pick up and play, which I think is great. But for those of you looking for more depth, there are plenty of advanced systems you can master to gain the upper hand! 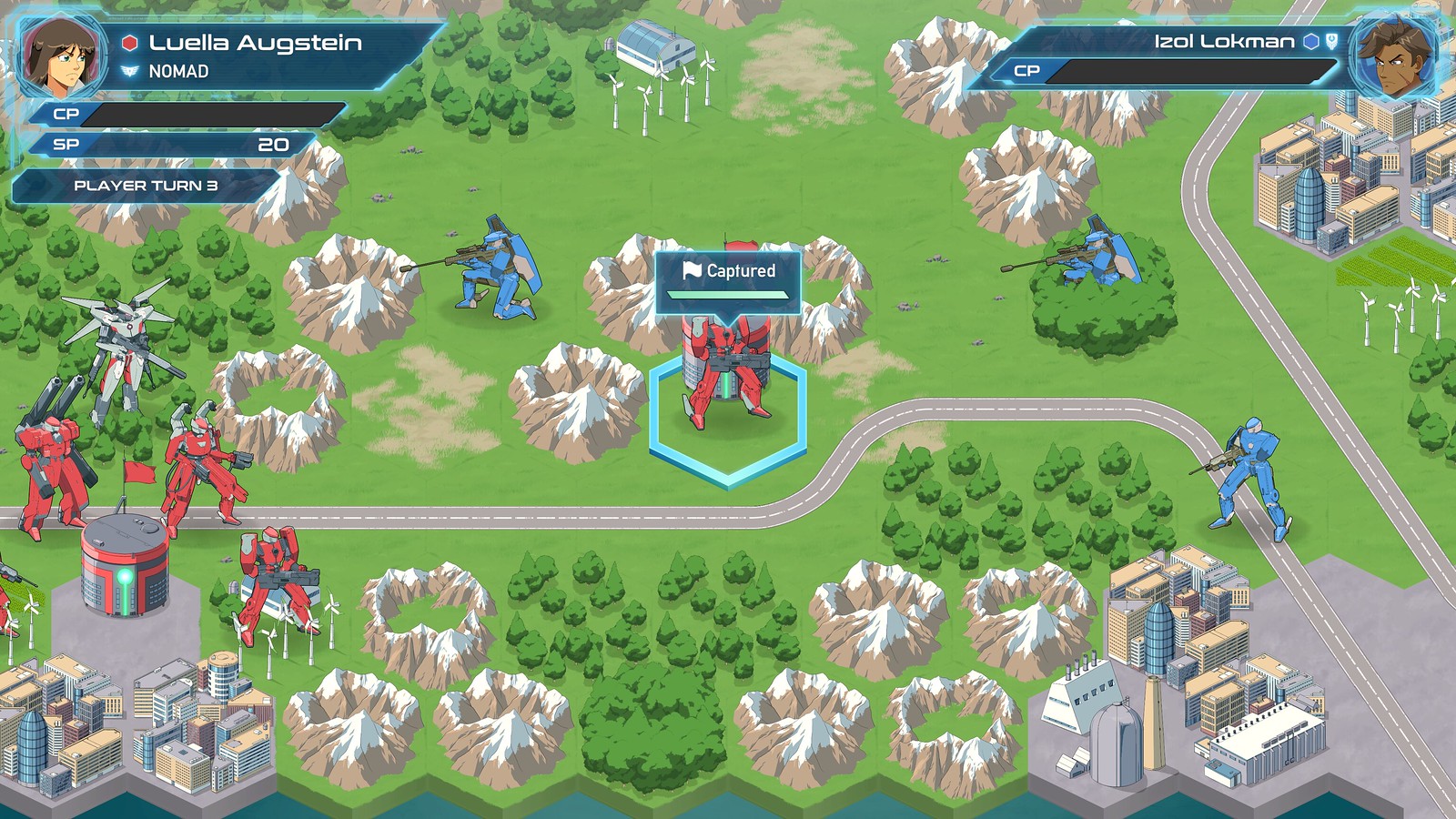 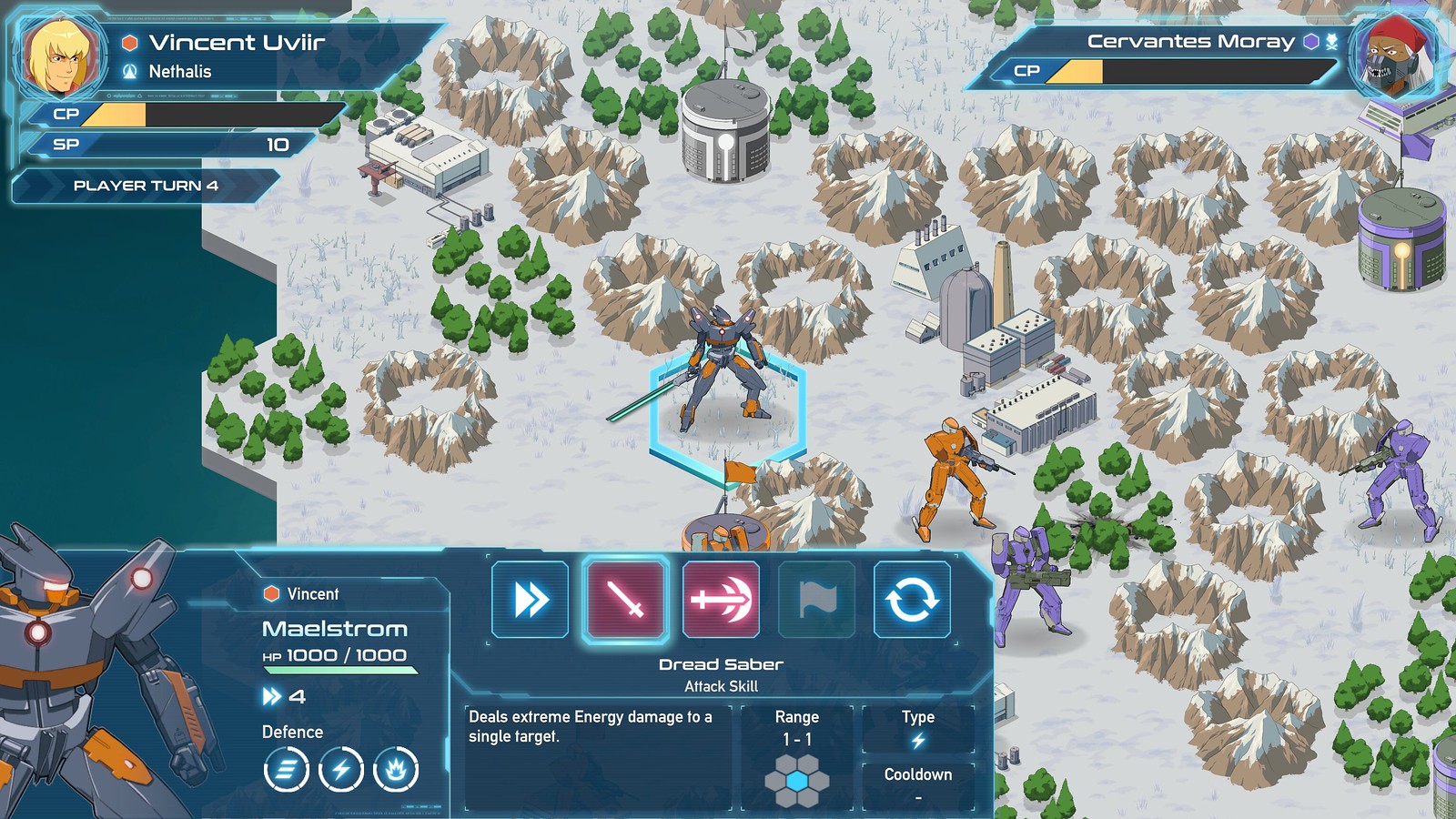 Aside from the single-player campaign, Warborn also features a skirmish mode where you can play against the computer with custom match settings, or if you’re feeling competitive we also support online multiplayer. If you want to get creative, a full map editor is also included with the game and you can play your custom maps against either the AI or other players in private multiplayer matches. 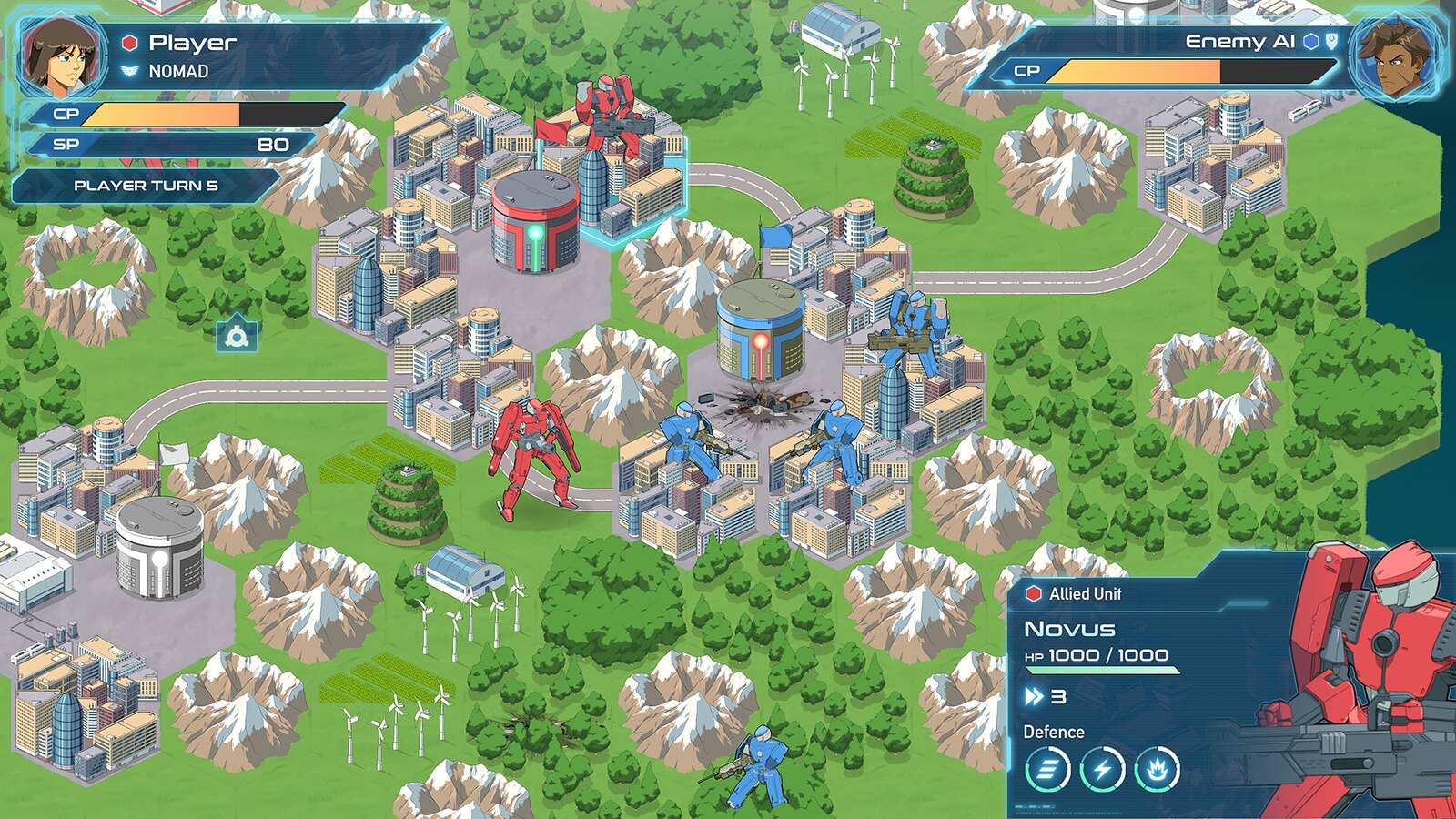 It’s very exciting to be able to talk about Warborn on here, so thanks for taking the time to read my post. If you enjoy turn-based tactics games as I do, please check out Warborn when it launches June 12 on PS4.

How to Get Water and Cloth in Last Day on Earth: Survival