It’s time to sharpen those spears and jump into the nearest wagon, Wargroove is heading to PlayStation 4 next week on Tuesday, July 23!

If you haven’t heard about Wargroove before, here’s a quick summary. It’s a strategy game for up to four players with both local and online multiplayer. You can select one of 12+ Commanders, recruit units, storm enemy barracks and wage turn-based war on your faction foes. It’s even playable in ten languages – English, French, Italian, German, Spanish, Japanese, Brazilian Portuguese, Russian, Simplified and Traditional Chinese. 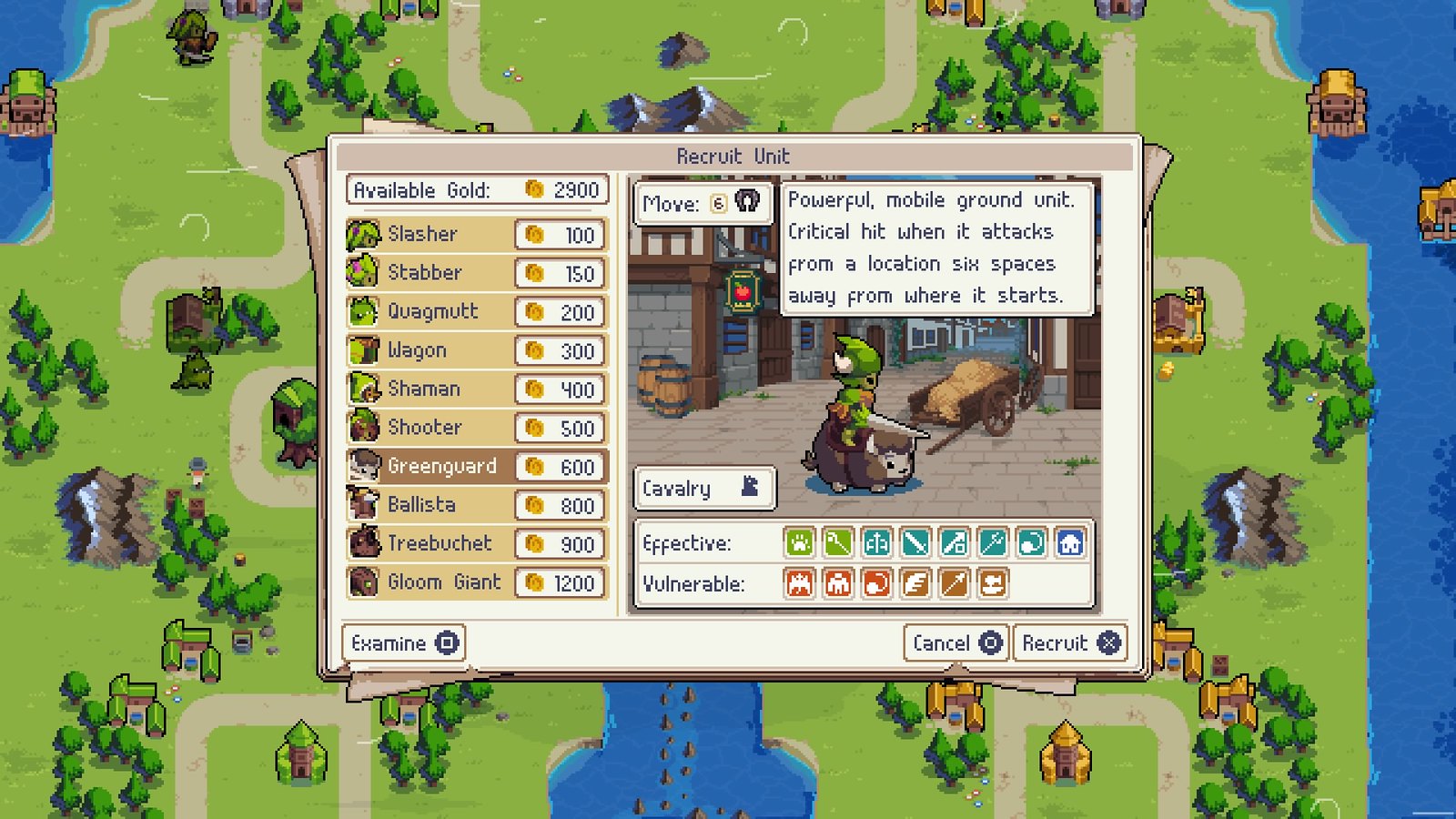 Choose your Commander and get into the Groove

Commanders are at the heart of the game, each with their own special ultimate move called a ‘Groove’, which only activates once it has charged to 100%. Grooves can completely shake up the battlefield in an entirely different way once used, take Felheim’s High Vampire Sigrid for example, whose ‘Vampiric Touch’ Groove drains all health from an enemy unit and heals her — very handy when you’re in a pinch!

Each Commander has their own distinct personality and motivations, which you’ll learn more about in the game’s single player story campaign, which follows the Cherrystone Kingdom’s fresh-faced and inexperienced Queen Mercia on her quest against unworldly forces. 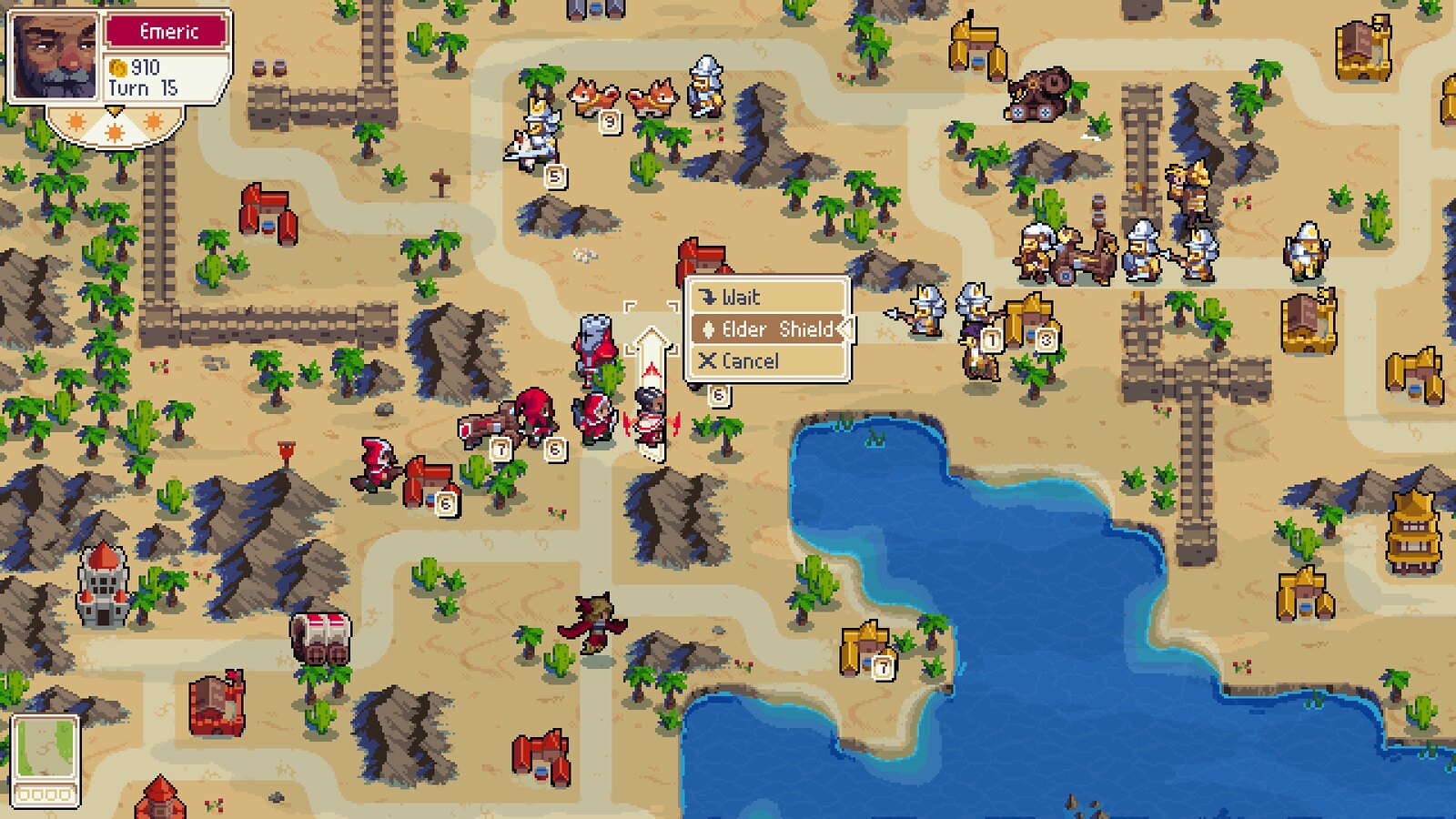 Create your own adventure

For the creative types amongst you, in Wargroove you can even design and share online your very own maps, cut-scenes and campaigns.

We’ve actually given players the same editor tools we used to create the maps and cut-scenes in the game itself, with advanced customisation tools at your fingertips. The possibilities really are endless, you could create your own story-driven missions each with sub-quests, plot twists and ambushes, or change the rules of the game and design your own Wargroove game of chess without any external mods or tools.

If you’re looking for inspiration head to the ‘Share’ tab in the game menu and browse and download custom maps and campaigns crafted by fellow community-members. Twice a month we also update the featured maps section, highlighting our favourite player designed maps, so you’ll always have new content to explore! 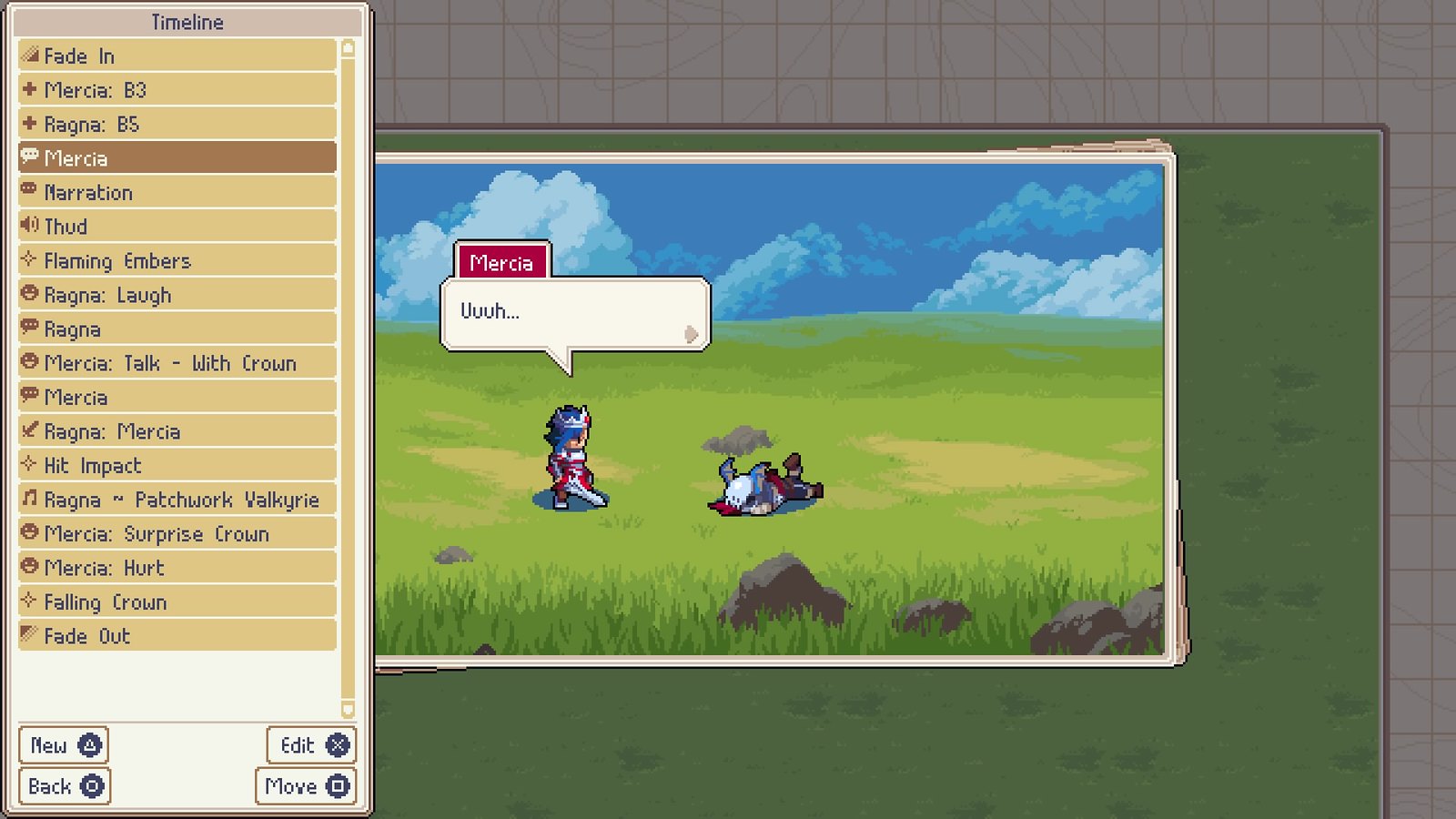 Ready for a challenge?

If you’re looking for a challenge outside of completing every campaign mission with S-Rank, you can also try out Wargroove’s Arcade & Puzzle modes. Arcade is a series of battles where you’ll take on 5 different opponents in quick succession, whereas Puzzles challenge you to use all your strategic knowledge to outwit and complete a challenge in just one turn! Wargroove also has plenty of secrets and unlockables, including some hidden game features… 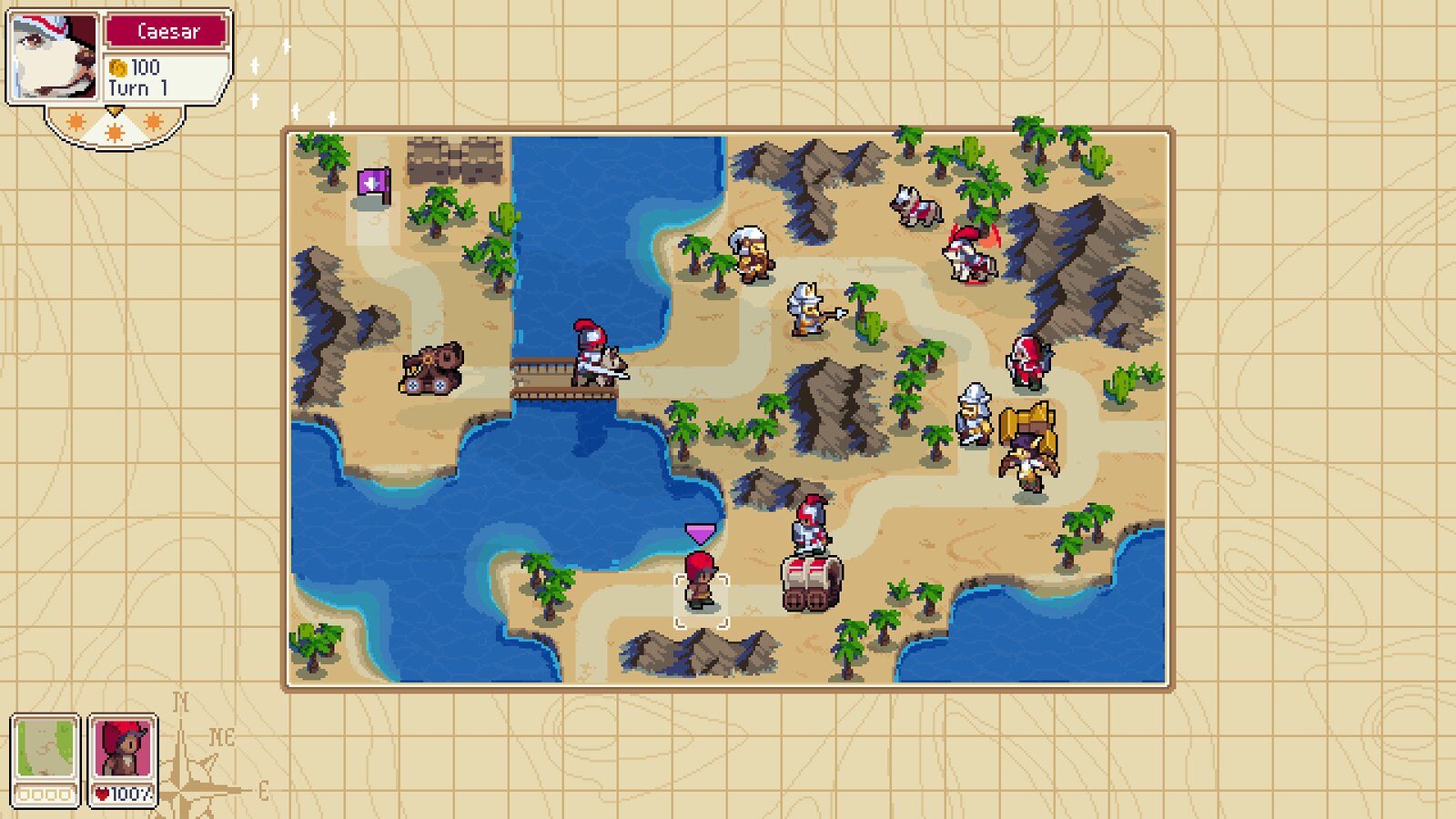 It’s safe to say that Wargroove has grown quite a bit since it was first announced in 2017, now becoming a rather massive fully-featured package that we hope you’ll love discovering for yourself on PS4.

The whole team here at Chucklefish truly appreciates all the support you’ve given throughout the game’s development, and patience you’ve had while Wargroove made its way to PS4. When July 23 rolls around, we hope you’ll love playing it as much as we enjoyed making it!

P.S. Did we mention you can play as a dog? Because yes, yes you can.

The Catch: Carp & Coarse Is Now Available For Xbox One