World of Warships: Legends keeps its course with a new update that marks the full release of the game that is already making waves. A storm of new content in the form of German cruisers and destroyers has already hit players and now the legendary battleships of Germany are now available through the early access mechanic to players who play through the “Hunt for Tirpitz” campaign. 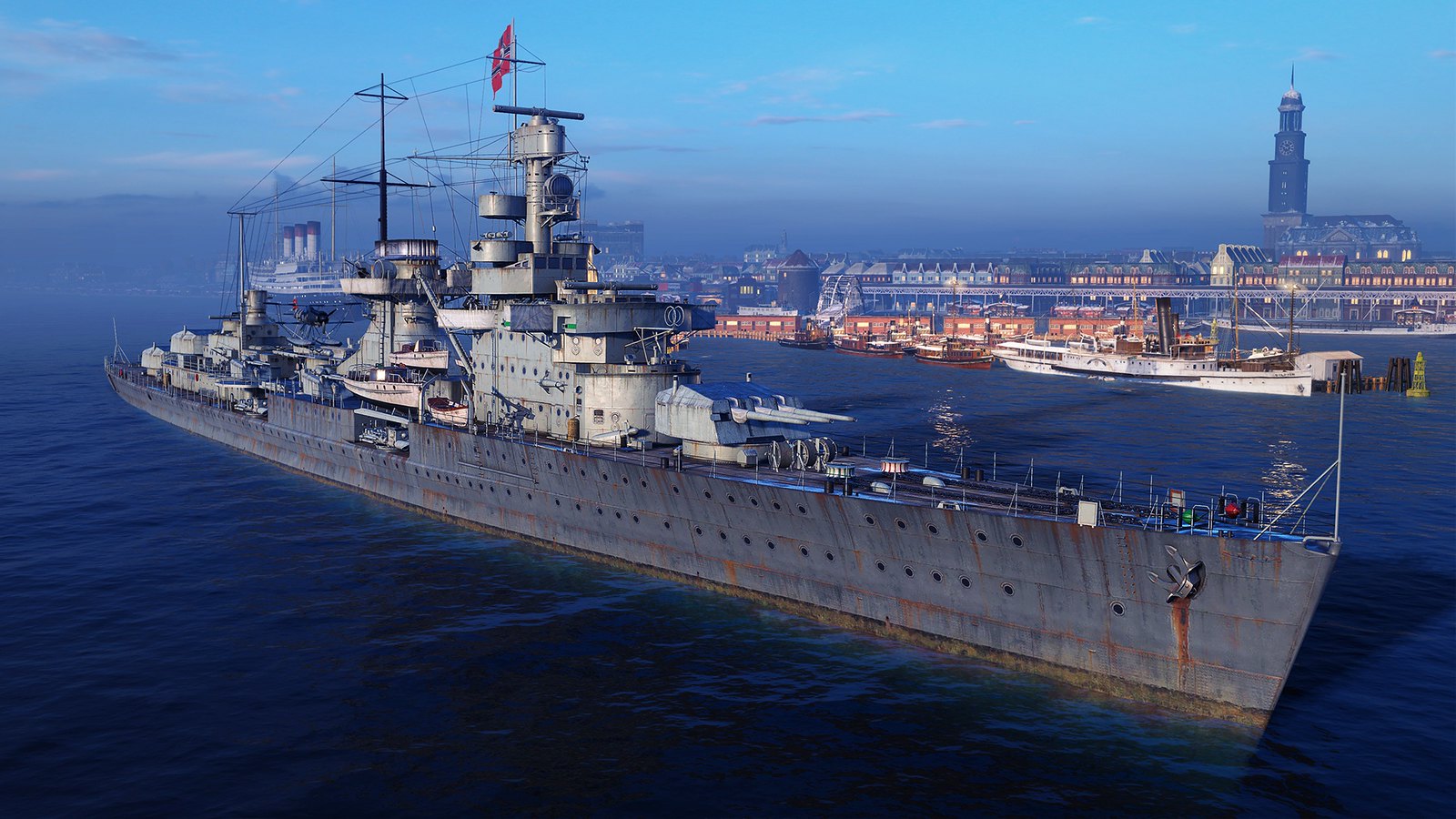 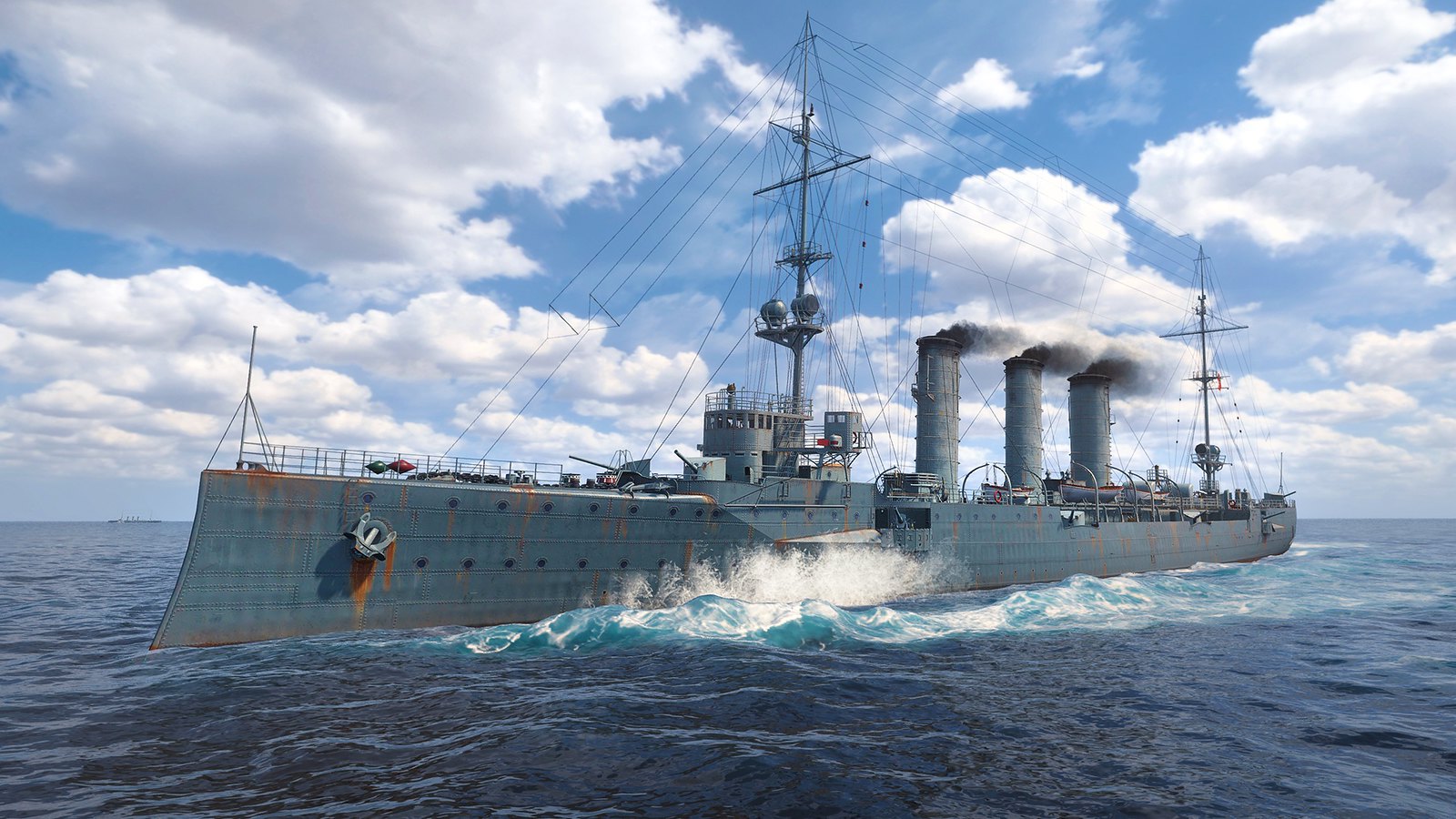 Through the new “Hunt for Tirpitz” campaign, players will get extra rewards, equipment, and Commanders that will help them on their way to the legendary Tirpitz. While we’re on the topic of personnel, seven German admirals are here to help command the new ships including Franz Hipper, Maximilian von Spee, and Reinhard Scheer.

Commanders lead your ships in battle, augmenting their effectiveness with a variety of bonuses. Players have access to seven commanders per nation, with each one specializing in a particular class of warship, and also offer universal skills for different playstyles. Players are free to experiment with the commanders and their skills, as switching costs nothing. Plus, any single commander can take as many ships of the same nationality into battle as the player chooses. Commanders can also “inspire” each other, offering their base traits in combination to the traits of the active commander, providing even more bonuses. 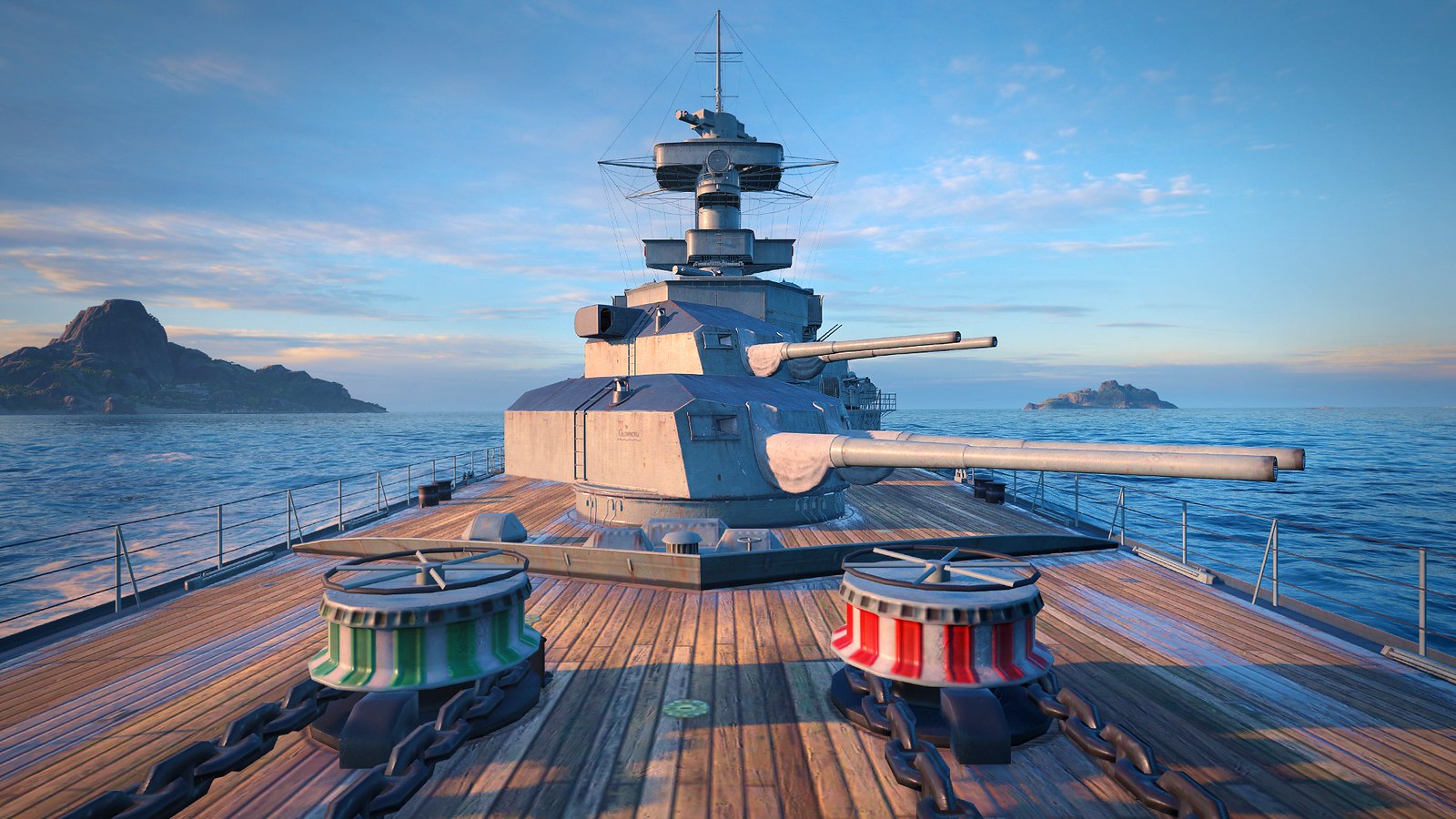 In-game there are seven tiers of ships to progress through, distributed over four nations and three classes, alongside 28 unique commanders to stand at the helm. 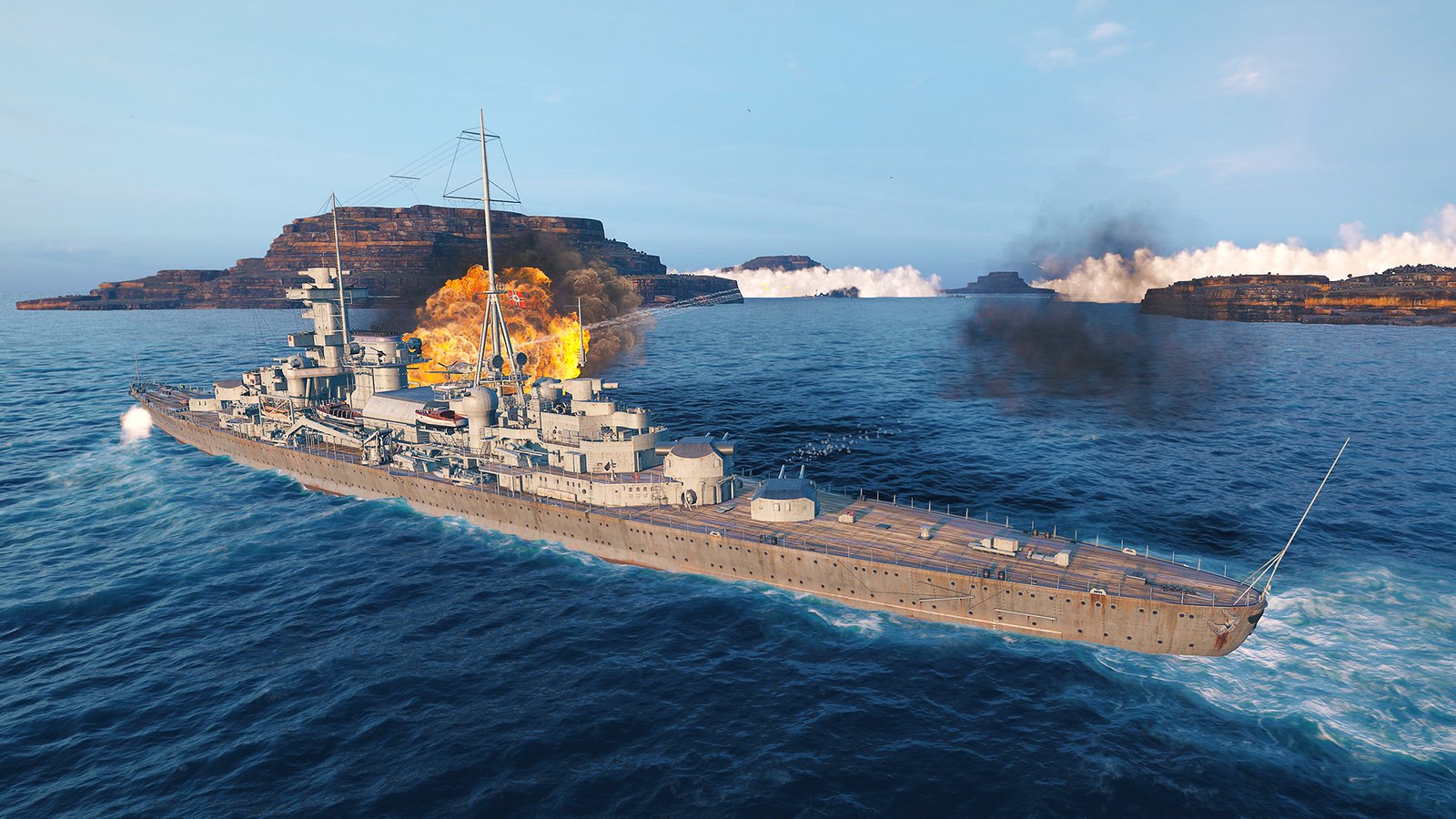 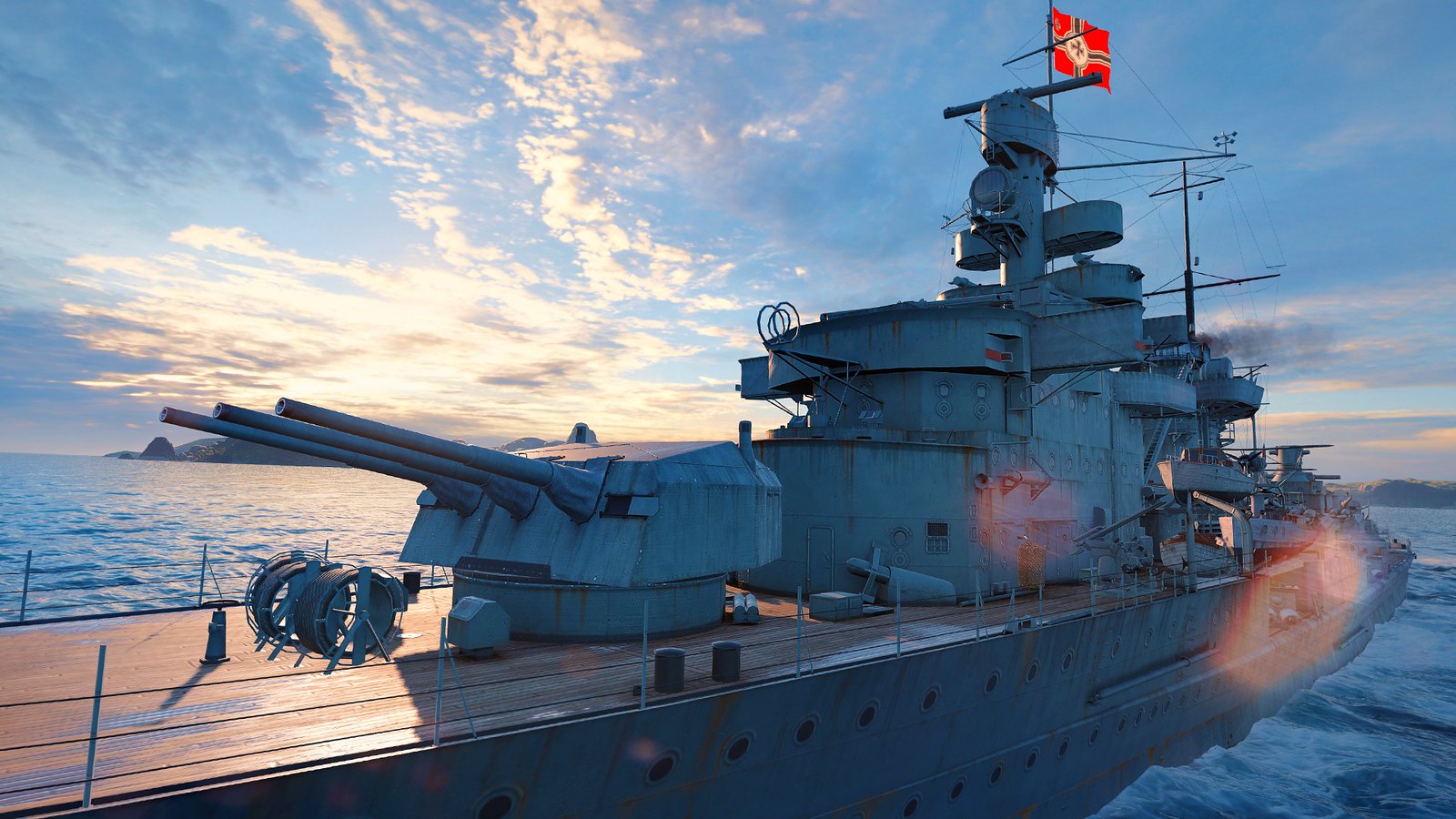 There’s practically limitless choice in how one can approach World of Warships: Legends: Experiment and have fun blending the nations, classes, and commanders. Battle it out against realistic backdrops with breathtaking lighting, grandiose soundscapes, and HDR support. Or join the “Hunt for Tirpitz” to get ahead of the competition.

Although the new campaign and the arrival of the German fleet are the main attractions of the release, players will still be able to find a challenge to suit their needs. Players always have the choice between a battling against AI to hone their gunnery skills or battling against other captains from all over the world whenever they feel up to the task.

Feel the rush and experience epic naval action today! Get comfortable, set your speakers loud, prepare for battle and turn the tide!

Kingdoms of Amalur: Re-Reckoning Is Now Available For Digital Pre-order And Pre-download On Xbox One