Dead By Daylight Slashes Its Way Onto The Switch This September 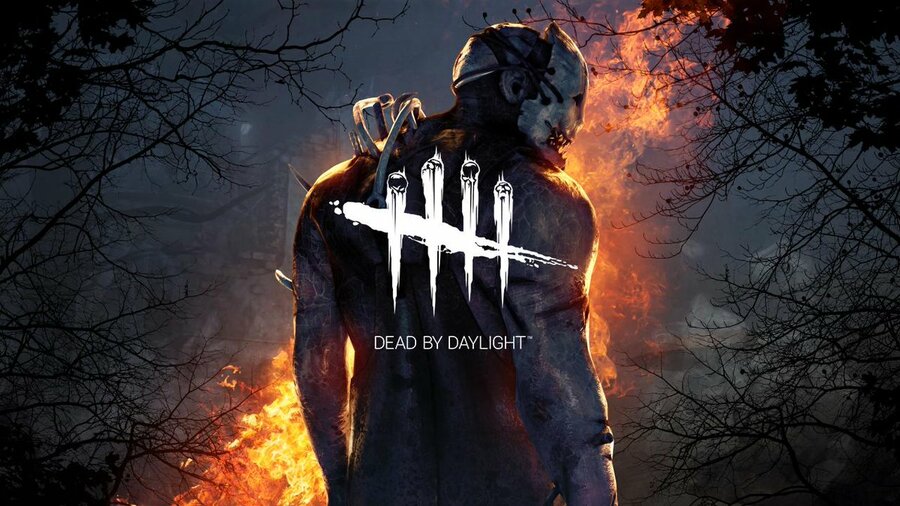 When we got our first look at Behaviour Interactive’s Dead by Daylight running on the Switch, we were horrified in more ways than one. The visuals and performance were arguably scarier than the asymmetric survival horror concept. If you don’t believe us, take a look at the footage below.

Brushing these concerns aside, it’s now been confirmed you’ll be able to survive together, or alone, on 24th September. As we previously explained, this game allows you to play as the hunter or the hunted. The killer has a first-person view, while the four survivors have a third-person view. There’s also a stack of content to unlock, such as costumes for survivors and even the killer.

Will you be taking your chances with this game when it arrives on the Switch? Tell us below.

Starhawk Review (A Look Back)